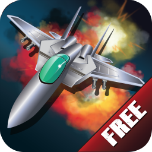 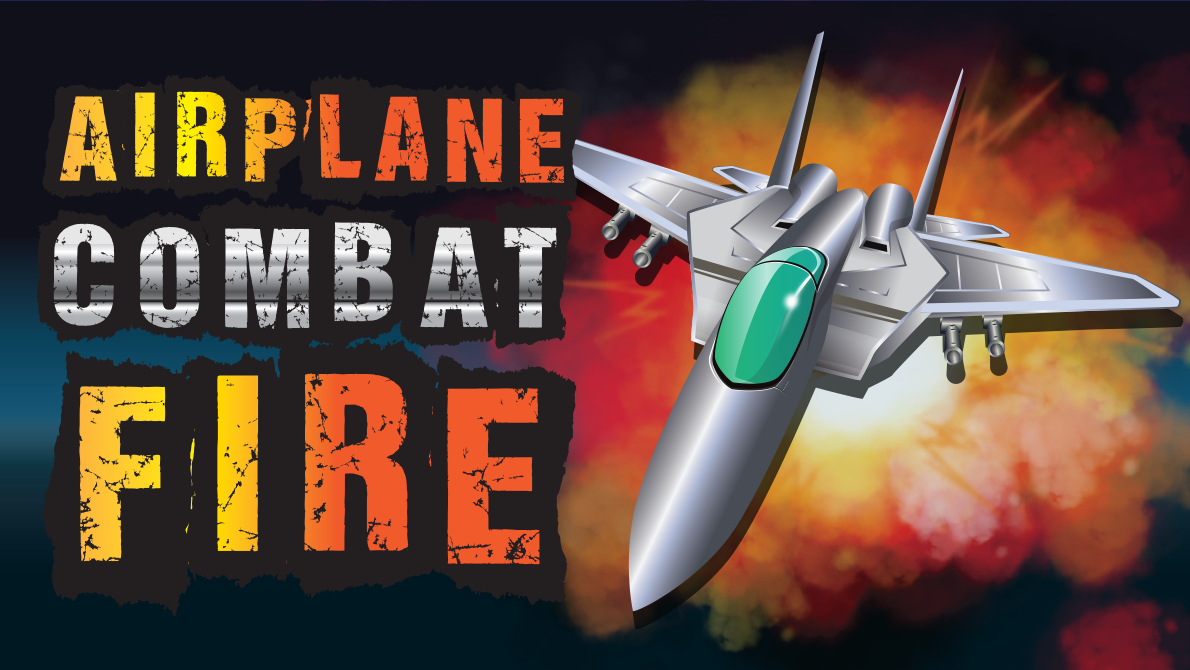 Airplane Combat Fire! is an engaging aerial battle to own the skies while you avoid heavy fire from opposing fighter planes.

This is a death defying, super sonic airplane battle where the only victor is the lone airplane still flying at the end – will that be you? But to make it through these explosive skies, you have to fight through rebel air forces who sole mission is to stop you!

So what are you waiting for. Download and play the Airplane Combat Fire – and give us a 5 Star Rating if you love the game. We would really really appreciate it.